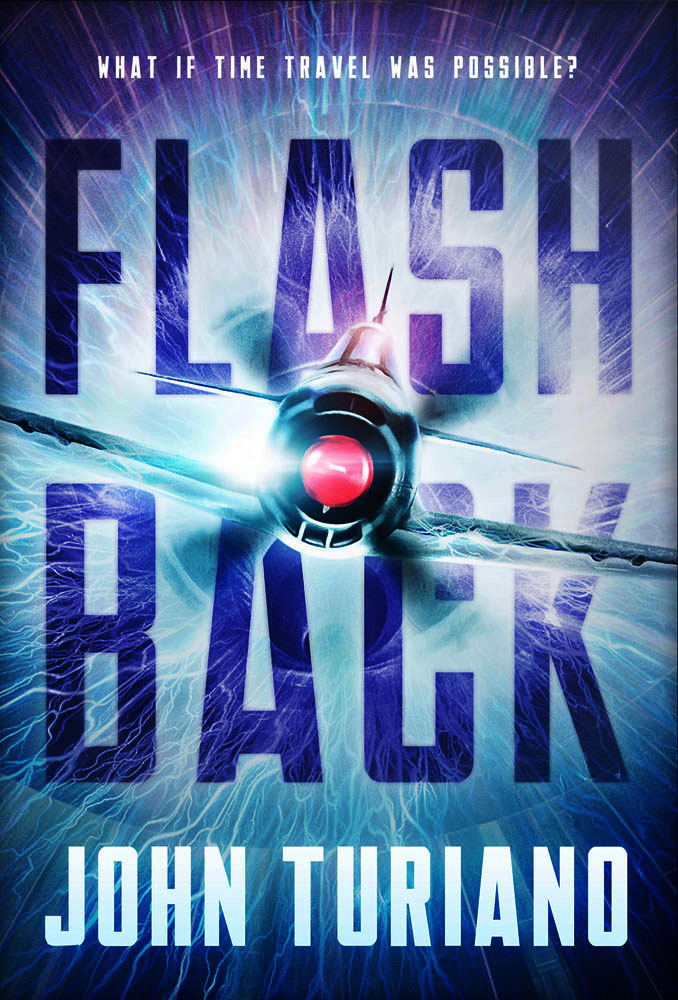 Check out the Book Trailer
Get It Now

WHAT IF YOU COULD CHANGE THE PAST... save a life and in doing so, alter history?

The time is 1942, the place is Chicago, a key scientist is brutally murdered. While in the midst of a world at war, nations are racing to harness the power of the atom and the University of Chicago is at the center of the research for the United States.

Sam Reilly plunges into a mystery taking him back to another era. A mysterious flash drive leads to Sam's abrupt reassignment to a secret project researching time travel. He soon discovers a pattern of scientists who died or disappeared dating back to 1942. Sam travels back in time to investigate but soon finds himself hunted by the killer.

When the project director suddenly disappears, US Army investigator Frank Marino is called in. Sam and Frank, along with physicist Danielle Olsson, team up in an attempt to unravel the puzzle. But Sam has an ulterior motive he is keeping from the others.

With so many twists and turns, FLASH BACK is a scifi thriller that will keep you on the edge of your seat to the last page. 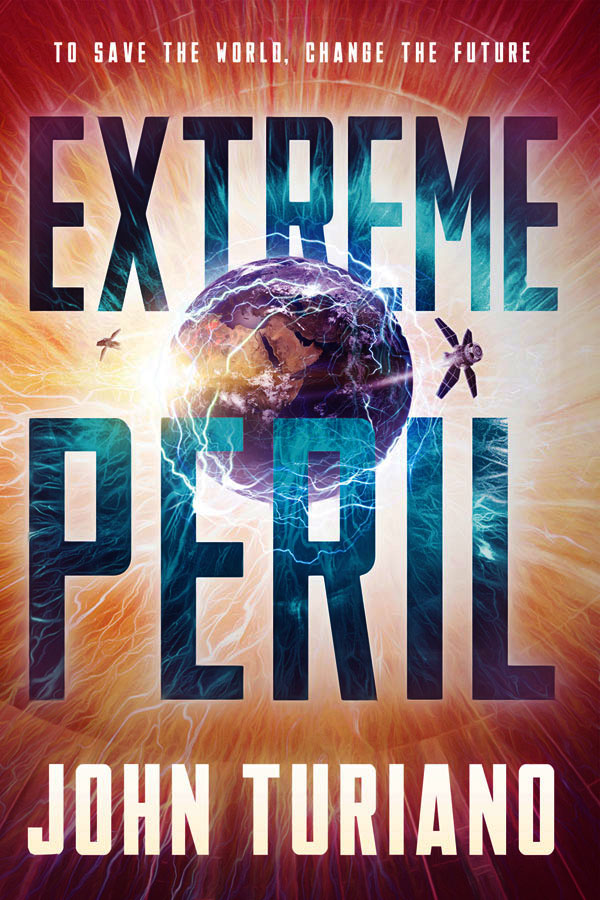 Check out the Book Trailer
Get It Now

ONE YEAR LATER, TIME TRIPS TO THE FUTURE HAVE UNFORSEEN CONSEQUENCES.

A secret society is masterminding a new world order, a new virus appears, and an assassin is on the hunt.

While on assignment in Germany, investigating criminal charges against a soldier, Special Agent Frank Marino digs deeper into the secret society. As the trial approaches, amidst a racially charged atmosphere, a new more lethal virus begins to spread across the globe. Frank is targeted by a killer while back home time trips to the future have caused deadly repercussions.

EXTREME PERIL is the story of an American soldier caught in legal system corrupted by a fascist regime. A government controlled by a powerful group that will stop at nothing to implement their plan. As the death toll rises, Frank suspects a connection between the secret society, the pandemic, and the time travel operation back home. But will it be too late to stop them? 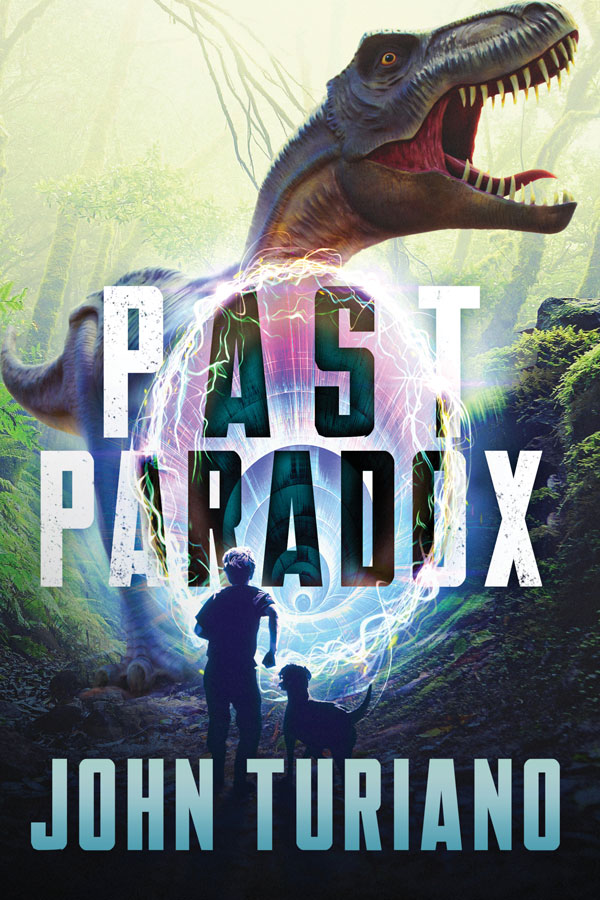 Watch the Trailer
Get It Now

STRANGE EVENTS ARE OCCURRING IN THE NEW MEXICO DESERT.

A seven year old child and his dog disappear, unknown creatures are mutilating livestock, and giant wormholes appear in the sky.

When a man and robot from the future appear through one of the anomalies, physicists at the nearby facility are contacted. The time traveler requests their help, believing he has a way to close the rifts before they become unstable and vaporize all matter in their path. A decision is made to work with the stranger to close the rifts before it is too late. But the visitor from the future may an have ulterior motive which could prove disastrous.

Known as the Big Rip, physicists believe dark energy may one day tear apart all matter, causing the end of our universe.

PAST PARADOX is a stand-alone novel and exciting conclusion to the mind-blowing time travel trilogy.